Villas and Isles desired by foreigners 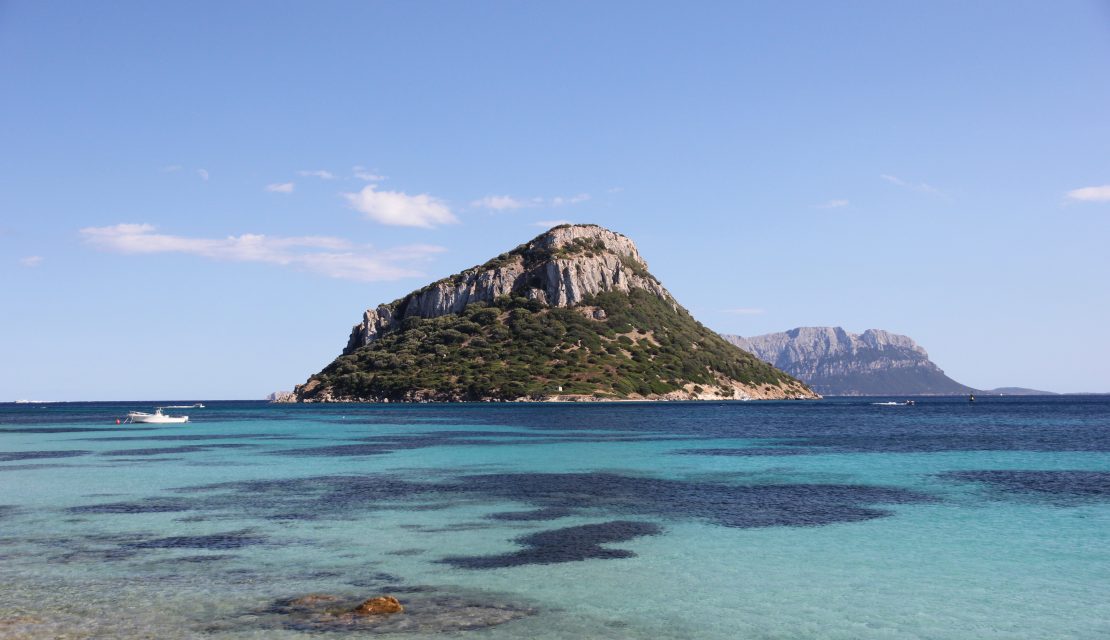 Since 2012 the real estate transaction have increased substantially, mainly concentrated in the major cities of art and most renowned locations. At this time of repricing those who have the necessary liquidity does not miss the opportunity to snap up some real estate treasures.

The main players who prefer these exclusive luxury residences are important Russian tycoons, American or Arab investors to which are added the major investors of the BRIC countries, private and institutional.

Towards the middle of 2012 Sardinia has been able to accommodate Hamad bin Kalifa al-Thani (one of the richest men on the planet) and through the sovereign wealth fund Qatar Holding has acquired residences and property of Colony Capital belonging at the american (of Lebanese origin) billionaire Tom Barrack.

The deal involved, among others, the 5-star hotel of the group including Cala di Volpe, Pitrizza and Cervo Hotel.
Afterwards, has changed ownership the luxury villa “Rocky Ram” entering into the availability of a Russian tycoon who has paid a price of 110 million euro for this magnificent Villa (used as a holiday home) sits on the cliffs of Capo Caccia, in Romazzino.

The last treasure Sardo transacted has been the Budelli Isle purchased, by a wealthy businessman New Zealander, at auction for just under 3 million euro; a little paradise unreachable that deserves special attention to keep it intact. 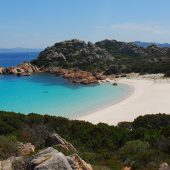 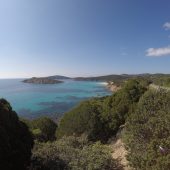